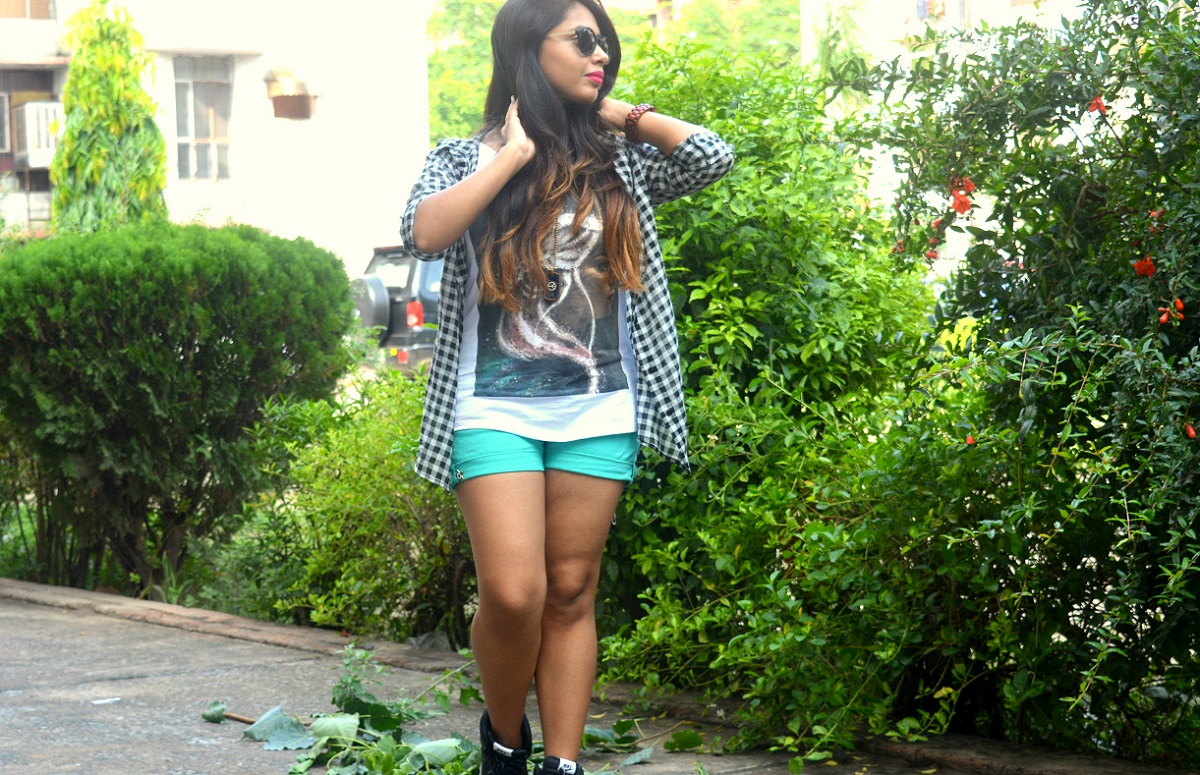 My favourite character in Game of Thrones? Daenerys Stormborn of the House Targaryen, the First of Her Name, the Unburnt, Queen of Meereen, Queen of the Andals and the Rhoynar and the First Men, Khaleesi of the Great Grass Sea, Breaker of Chains, and Mother of Dragons.

Raise your hand if you Monday mornings have turned blue again ever since the season 5 of Game of Thrones got finished. I know! And why hasn’t George RR Martin released Winds of Winter already? Why does he HAVE to take a million years with each book. If I were on Iron Throne, I would have sent him to the Wall already. Wait, that’s what Joffrey Baratheon would have done. If first impressions were last impressions, I wouldn’t have done this post. At first glance I dismissed the whole GoT series as porn. Later after a few friends insisted and I finally gave the dragon magic another try. I am one of those strange people who love spoilers. Suspense bothers me. So much that I can’t sleep until I know what’s gonna happen next..whether its a sit com, a book, a party or a gift. I GOTS to know! So it should not come as a surprise that I already know all Game of Thrones fan theories and predictions. So if you are a GoT enthusiast then talk to me and I will happily discuss everything.

A few weeks back I found this interesting website called Paint Collar which sells some amazing stuff based on your favourite tv shows and books. Their motto is “Connecting Art With Lifestyle”. They have developed a Product Creation Engine to facilitate artists to upload their artwork image on their templates to create the products while they handle manufacturing, delivery and everything else. Harry Potter? They have it. Breaking Bad? Yes. Avengers? Yep. Friends? Ofcourse. So basically whatever Fandom you belong to, they probably have amazing artistic shirts, posters and laptop skins on it. I recently hauled a few stuff and it includes a Khaleesi tshirt and a Tyrion Lannister laptop skin. What surprises me is that the stuff is not random photos and quotes other websites carry. Its all art based. Its a marketplace for designer merchandise created by artists from all over the world who cook up something amazing each time. So rest assured, you won’t see another girl walking down the street wearing the same Jeoy Tribbiani Tshirt.

Remember the frame Monica and Chandler had on their door? They have a poster of that..which I am going to get next. I’m gonna hang it on my door..and don’t you copy the idea!

As I said in my last post, I am only wearing Tshirts and shorts this summer. So naturally my next outfit post had to be based on the same. The plaid shirt and the blue shorts are some of the gems I found in Sarojini Nagar. Its a shopping paradise. The details of the other accessories have been listed below. Check out the outfit and let me know what you think. Also tell me what;s your take on the street style in India this summer. The Girl in the Brown Leather Jacket

Its gonna be another flip flop summer

It’s you. It’s always been you.

Its gonna be another flip flop summer